or Build a Custom VPS

Cloud VMs with any Linux distribution


or Build a Custom VPS

Search for a Domain ›

Secure your domains and apps
with commercial-grade encryption.

Need a Linux box? We have you
covered with 40+ distributions.

What is a VPS?
SSD Performance
FAQs

Ubuntu VPS hosting is based on a Debian-based Linux operating system, with Unity as its default desktop environment. It is based on free software and named after the Southern African philosophy of ubuntu (literally, "human-ness"), which often is translated as "humanity towards others" or "the belief in a universal bond of sharing that connects all humanity". Ubuntu VPS hosting is ideal for many applications, including both remote desktop hosting with VNC, and also for standard server applications. 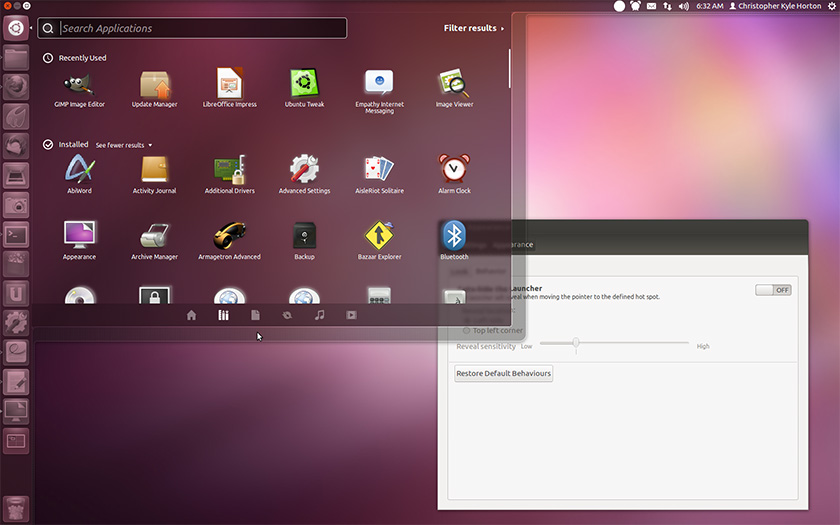 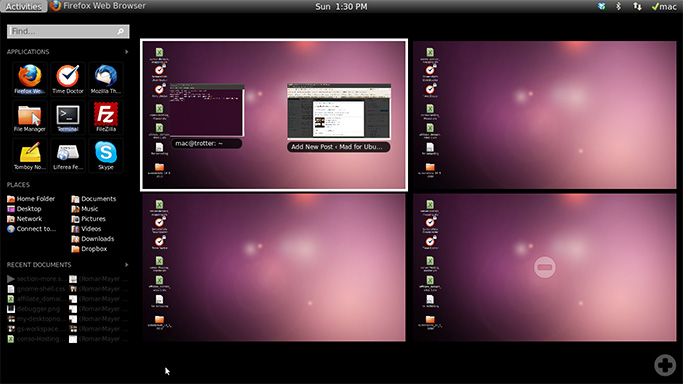 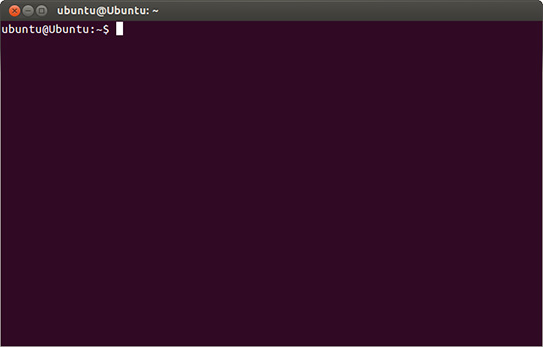